Conditions of Worth Explained

Conditions of Worth in counselling are conditions we believe we have to meet to gain acceptance, love, or positive regard from others.

Some examples of conditions of worth are: 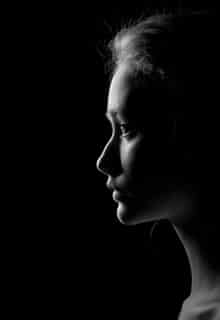 Eventually, these become introjected values - internalised ways of behaving based on the expectations of others. These expectations may eventually clash with our individual world views, which may lead to unhappiness, depression, or anxiety.

An Example of Conditions of Worth

As a child, Johnny believes that if he does well in school, he is a better person and worth more.

This belief is then reinforced by others, like teachers and parents, who praise Johnny for his excellent work and tell him how clever he is.

Johnny believes that when he performs well academically, he is more valuable as a person. He is measuring his own self-worth based on how well he does in a test. This is an example of how a condition of worth is formed.

The trouble with measuring self in this way is that if Johnny does not do well, he may view himself as being less worthy.

He is also measuring himself against an external locus of evaluation. how other people expect him to behave.

Feltham and Dryden define ‘conditions of worth’ as ‘the terms on which one receives approval from significant others (1993: 34). This concept is central in person-centred counselling, developed by Carl Rogers.

Ask yourself how you would complete the following: ‘If I am to be of value, I must…’:

Maybe some of these endings feel familiar to you. All reflect conditions of worth. They put pressure on us to behave in particular ways, even when contrary to how we feel. Thus, they lead to incongruence.

Haugh (2012: 21) describes a bereaved client who was feeling guilty that she was sometimes having fun six months after the death of her sister. She worried that people would think less of her for being happy.

She linked this to the fact that in her early home life it had been frowned on to have ‘too much fun – it tempted fate’. In her family of origin she had received more positive regard for being morose than for being happy.

Use of the Term

Conditions of worth is a theory by Carl Rogers, the father of Person Centred Therapy.

Rogers recognised that external factors could affect how we value, or measure, our self-worth based on our ability to meet certain conditions we believe are essential.

Rogers (1959: 209) introduced and explained conditions of worth as follows:

The self-structure is characterized by a condition of worth when a self-experience or set of related self-experiences is either avoided or sought solely because the individual discriminates it as being less or more worthy of self-regard. … A condition of worth arises when the positive regard of a significant other is conditional, when the individual feels that in some respects he is prized and in others not. Gradually this same attitude is assimilated into his own self-regard complex, and he values an experience positively or negatively solely because of these conditions of worth which he has taken over from others, not because the experience enhances or fails to enhance his organism.

In other words, based on the idea of conditional love, conditions of worth are the messages we take on board about what we have to do to be valued by other people.

They are based on introjected values – that is, the values that we adopt from those around us, to enable us to gain their approval.

Conditions of worth are a result of receiving conditional positive regard from others – i.e., from what we experience others wanting us to be and do in order to be seen by them as worthy.

What Are Conditions of Worth?

When Conditions of Worth Are Acquired

Conditions of worth are usually acquired in childhood:

‘Conditions of worth are transmitted to the child, who learns that s/he is acceptable or lovable if s/he behaves, thinks and feels in certain ways.’ (Tolan, 2003: 4) 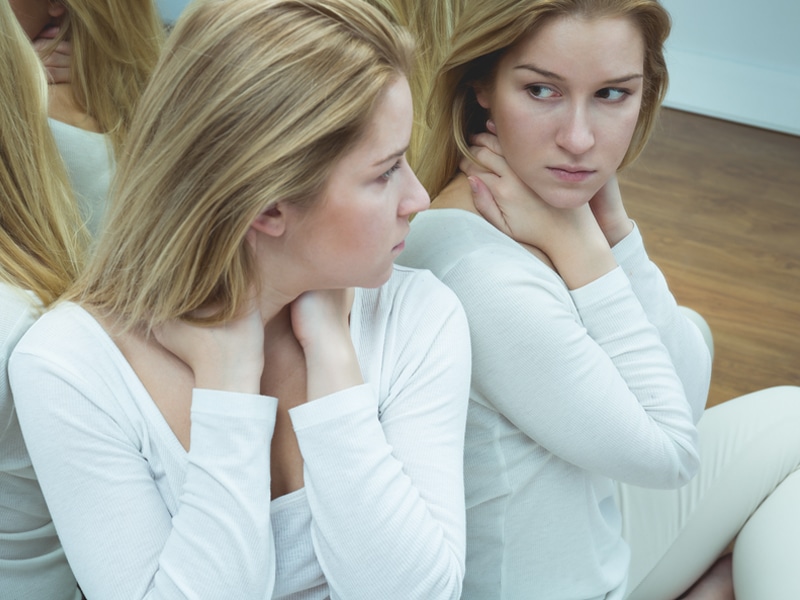 Conditions of worth are the messages we take on board about what we have to do to be valued by other people.

We may be surrounded by this from birth, giving the message: ‘Comply if you want to be viewed as worthy of being loved.’

Conditions of worth include rules that govern values, beliefs and behaviours – if we break these rules, we expect to receive disapproval and rejection. They become part of our self-concept, and we accept them as the truth rather than as an opinion.

Conditions of worth can be very subtle and so extremely powerful, and they may not be obvious to us.

How Can We Move Away from Conditions of Worth?

The process of leaving behind conditions of worth and beginning to operate as our real selves includes moving away from facades, away from ‘oughts’ and ‘shoulds’, and away from pleasing others.

As receiving the core conditions enables us to identify and reject conditions of worth that are unhelpful, we move towards self-direction, openness to experience, a greater trust in self, and a greater respect for and understanding of others.

When Rogers (1959) sought to identify the characteristics of an actualized person, these included: ‘Have no conditions of worth and experience unconditional self-regard’ (Merry, 2014: 40).

Accepting ourselves requires a movement towards being able to recognise – and ultimately reject – conditions of worth, moving towards using our own organismic valuing process.

Haugh S (2012) ‘A Person-Centred Approach to Loss and Bereavement’.

Merry T (2014) Learning and Being in Person-Centred Counselling, PCCS Books

Rogers C (1959) ‘A Theory of Therapy, Personality, and Interpersonal Relationships, As Developed in the Client-Centered Framework’, in Koch S (ed) (1959)

Psychology: A Study of a Science, Vol. 3: Formulations of the Person and the Social Context, McGraw-Hill