Transactional analysis is a type of psychotherapy developed by Canadian psychiatrist Eric Berne in the 1940s.

Berne believed that communication with others comes from three distinct parts of self which he called ego states.

The ego states are: 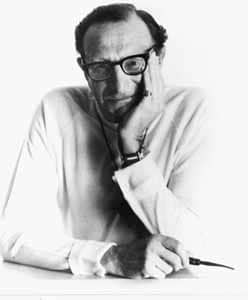 Berne wanted to develop a therapy which was easier for the general public to understand.

Using ‘layman’s terms’,  he went on to write a number of influential books. One of these books is ‘The Games People Play’ which is still popular today, 25 years after it was first published.

The theory of TA is (on the surface) is quite simple: Berne believed that people have difficulty in their lives due to how they communicate and interact with others.

He believed that human beings have three distinct attitudes or states of mind which he called ego states.

The goal of TA is to help clients strengthen their Adult Ego State and enhance their communications with other people. 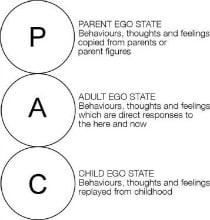 The Key Concepts and Principles of Transactional Analysis

Clients are encouraged to undertake homework to assess how the therapy is working for them.

The therapist analyses your past and how it affects the here and now, which is why it is known as an Active Directive form of therapy.

TA therapists believe that past life events (things that happened maybe in childhood) hold the key to understanding what our present difficulties are. This is known in TA therapy as the presenting past.

Since the death of Eric Berne in 1970, Transactional Analysis has developed along differing theoretical paths, sometimes referred to as 'Schools'.

Modern Schools of TA are referred to as 'second wave' and have significantly influenced TA practice in recent years. Practitioners combine these new ideas with the Classical School to produce a contemporary, research-based approach to client work.