Understanding the Ethics in Counselling 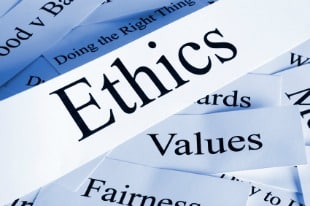 In this section we explore ethics in counselling.

The word 'ethics' comes from the Greek word 'ethos,' which means character and is concerned with exploring the concepts of right and wrong .

At the time of writing this, counselling is not regulated by the UK government. No single ethical body oversees counselling and psychotherapy in the UK.

The reason for this is that counselling is to some extent a 'diverse' profession and due to the differing perspectives and approaches in counselling and psychotherapy, therapists have tended to choose ethical bodies which align themselves to the modality of therapy they practice, and the training courses they have undertaken.

Membership is voluntary although employers would expect that counsellors they employ would be members of an ethical body, students who are in practice should also be members.

One such organisation, The British Association of Counsellors and Psychotherapy founded (BACP) in 1977 (like most ethical bodies) sets a code of standards that counsellors abide by and are known as a Code of Ethics in the case of theBACP this is split into two distinct headings:

(1) to provide information on counselling and psychotherapy services and set standards which give the general public confidence in the profession.

(2) a route to complain if they feel dissatisfied with the service they have received from a counsellor.

(3) if the complaint is upheld then a therapist can find themselves receiving a 'sanction'. 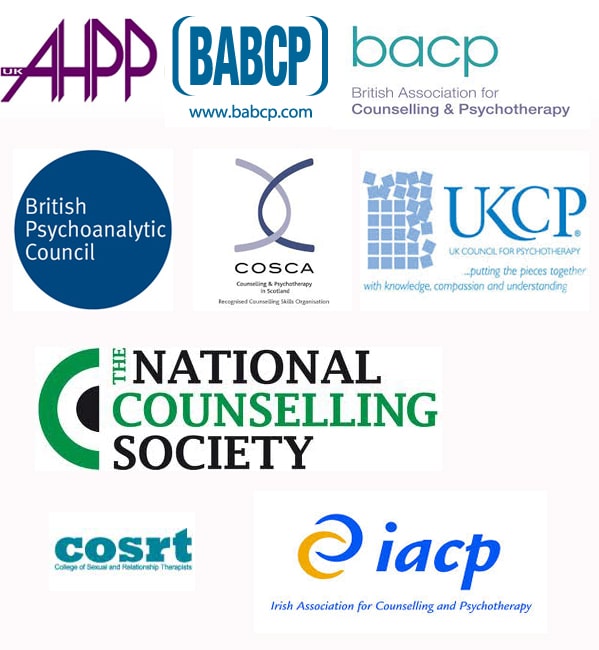 A sanction can be a directive to undertake more training, submit a report to an ethical committee explaining how they have altered their practice so the same problem doesn’t arise again.

In extreme cases, counsellors can be 'struck off ' which means their membership of the organisation is terminated.

Ethical bodies also provide support to counsellors and psychotherapists in form of well-researched information, continued professional development, training courses, and a collective voice when dealing with the government of the day and any legislation they propose.

They also set down the limits of confidentiality which can differ from say that of a doctor. For instance, at the time of writing this guide if a Doctor treats a patient who has a knife or a gunshot wound they would be ethically obliged to report this to the police, a counsellor or psychotherapist is under no ethical obligation to do this.

Although the BACP is perhaps the most well known from the public’s point of view, there are a number of ethical bodies that issue codes of practice in Counselling and Psychotherapy  in the UK these are:

This list is not exhaustive, and it is possible for a Counsellor/Psychotherapist to be a member of more than one organisation.

Sometimes conflicts arise when a counsellor is working on two ethical codes of practice. For instance, the UK the General Medical Council the ethical body for doctors, states:

“You should inform the police quickly whenever a person arrives with a gunshot wound or an injury from an attack with a knife, blade or other sharp instrument”

A counsellor working under the BACP code of ethics has no such constraint and may keep the client's confidentiality.

If a counsellor finds themselves working under two conflicting guidelines, the solution is to make a contract with the client which covers all the necessary exceptions to confidentiality. At that point, a client can make an informed decision if they wish to proceed with therapy.

Through the years a number of events have shaped the expectations of both professional bodies and the general public to how Counsellors and Psychotherapists manage areas such as confidentiality and how different agencies share information, this is sometimes referred to as a multi-disciplinary approach.

One event in question was the case in the United Kingdom of Victoria Climbie. Victoria was a nine-year-old child who, in 2000, died as a consequence of being systematically abused by her Aunt and Uncle.

Victoria had been seen by a number of professionals both in healthcare and educational settings before her death, who had noted her injuries and failed to act or contact other partner agencies to ascertain the cause of the injuries or to raise an alarm.

Her death shocked the nation and was widely reported in the media at the time, an inquiry in to the failings of the professionals involved in the case was chaired by Lord Lamming and paved the way for an upgrading of legislation known as the Children’s Act which came in to law in 1989 and was revised as a consequence of this case in 2004.

The outcome of the enquiry was that agencies involved in healthcare, work to an accord called the Caldecott principles, which allows professionals to share information, balancing confidentiality, the law and the agencies policy and procedures when making any decision regarding disclosure of information.